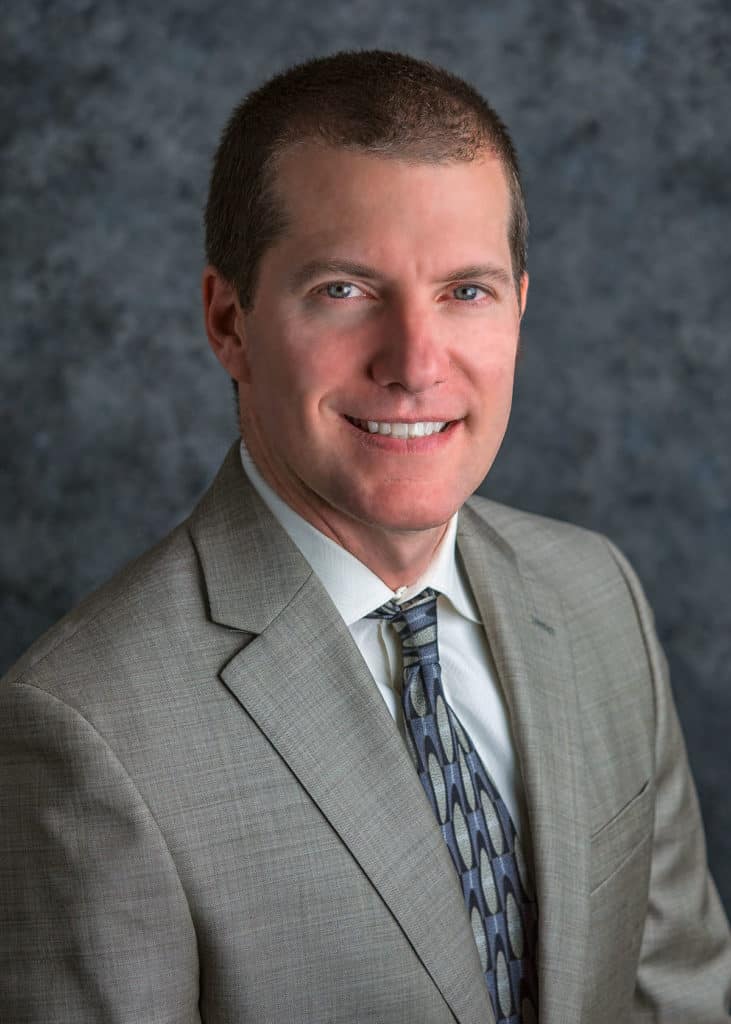 Tim Conlon grew up in Miami, Florida. He received a B.S. in Criminology from Florida State University. This led to him being a Juvenile Probation Officer in Orlando for 5 years. He then became a 7th grade science teacher in Orlando, Florida where he received a Master of Public Administration from the University of Central Florida. He then graduated Florida State Law School and has enjoyed being a real estate closing attorney ever since. He prides himself as being an “accessible attorney” and is happy to “close anywhere, anytime” for his clients.

Tim and his wife attend Sacred Heart Church in Atlanta. They both believe strongly in EARTH University in Costa Rica. Earth University, with the help of its foundation in Atlanta, prepares leaders with ethical values to contribute to sustainable development and to construct a prosperous and just society. They also are annual supporters of St. Judes Children’s Hospital and the Florida Juvenile Justice Foundation, Inc. As such, some of the profits from CLG go directly to those charities every year.

In his spare time, Tim enjoys traveling with his wife, going camping, and playing tennis and golf. He also plays guitar and loves watching college football.